Disrupt – or be disrupted 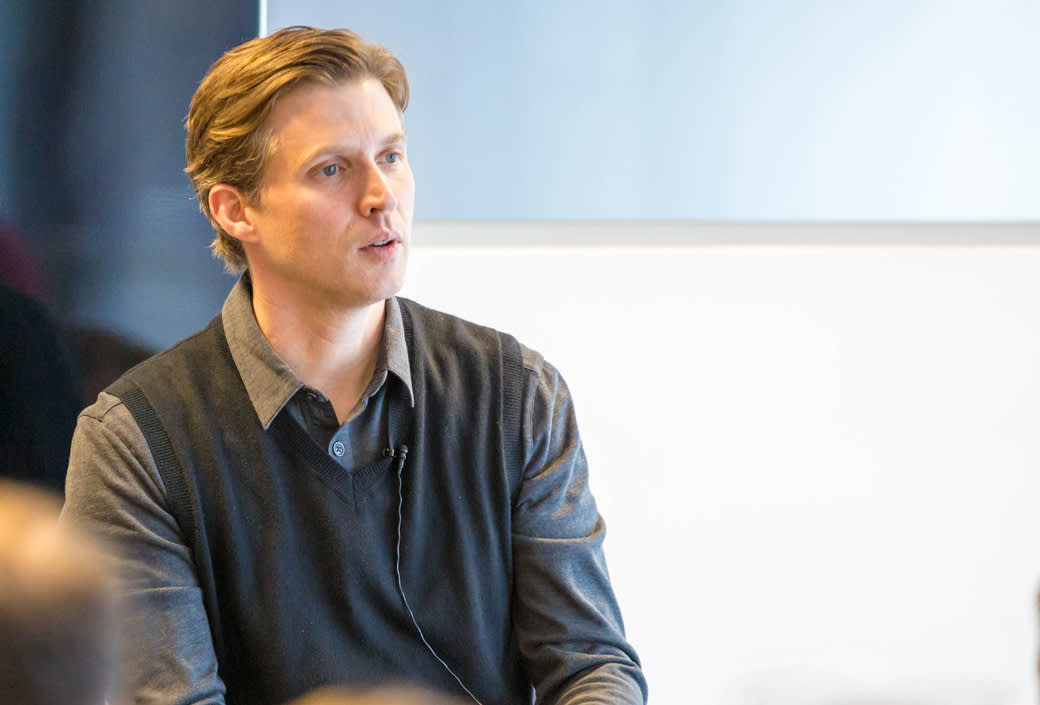 What’s the future of money? Will a robot replace my job? Are we in the middle of a cyberwar? In a fascinating Q&A that covered everything from designer babies to Government data policy, Alec Ross joined AKQA to discuss the next 10 years of innovation. Using examples from around the world, the former innovation/technology advisor to Hillary Clinton and Barack Obama showed how important it is to anticipate and influence these trends so they become a force for good. Alec stayed after the talk to sign copies of his new book, The Industries of the Future.

Go with the Flo
Ben McBean

Disrupt – or be disrupted