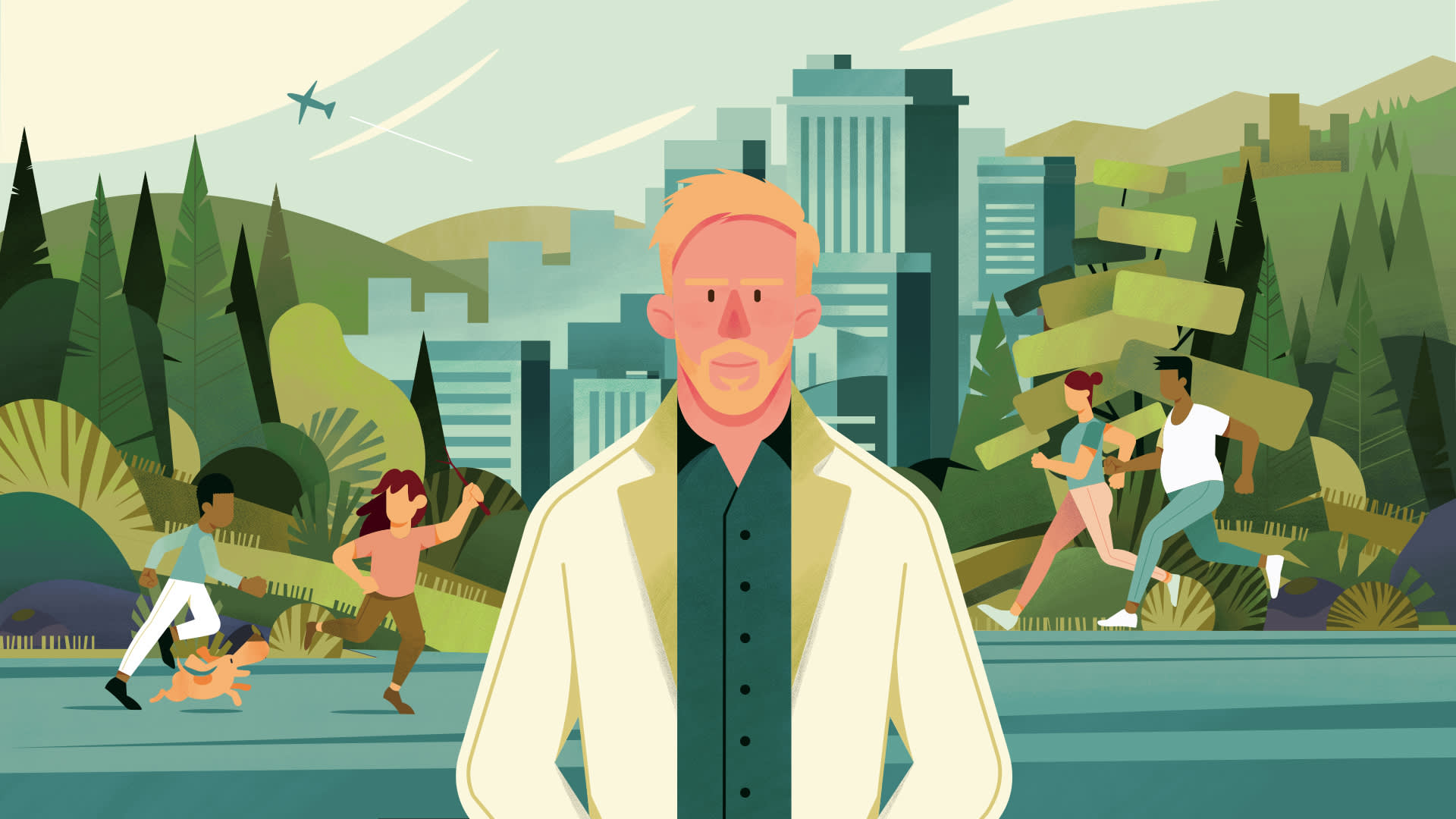 “If you want to change the world think about how you can change the school you send your kids to, the workplace, prisons or how we do democracy. These institutions produce society.”

It’s a belief that unites the left and right, psychologists and philosophers, writers and historians. It drives the headlines that surround us and the laws that touch our lives. Human beings, we’re taught, are by nature selfish and governed primarily by self-interest. From Machiavelli to Hobbes, Freud to Pinker, the roots of this belief have sunk deep into Western thought, but is it true? Are humans inevitably destined for cruelty or kindness?

Representing a new wave of thinkers; bestselling author and historian Rutger Bregman joins Chris Henderson, Managing Director of AKQA in Amsterdam, to discuss the ideas from his latest book Humankind: A Hopeful History. Rutger puts forward a new argument: that it is realistic as well as revolutionary to assume that people are good, and demonstrates that we possess an innate capacity for cooperation and compassion.

Rutger’s writing has featured in The Washington Post and The Guardian, and he has twice been nominated for the prestigious European Press Prize for his work at De Correspondent. He is perhaps best known for challenging the world’s billionaires to talk about taxes as a solution to systemic inequality at the 2019 World Economic Forum in Davos, and his subsequent interview with Tucker Carlson on Fox News which went viral.

That Reminds Me
Jim Huether