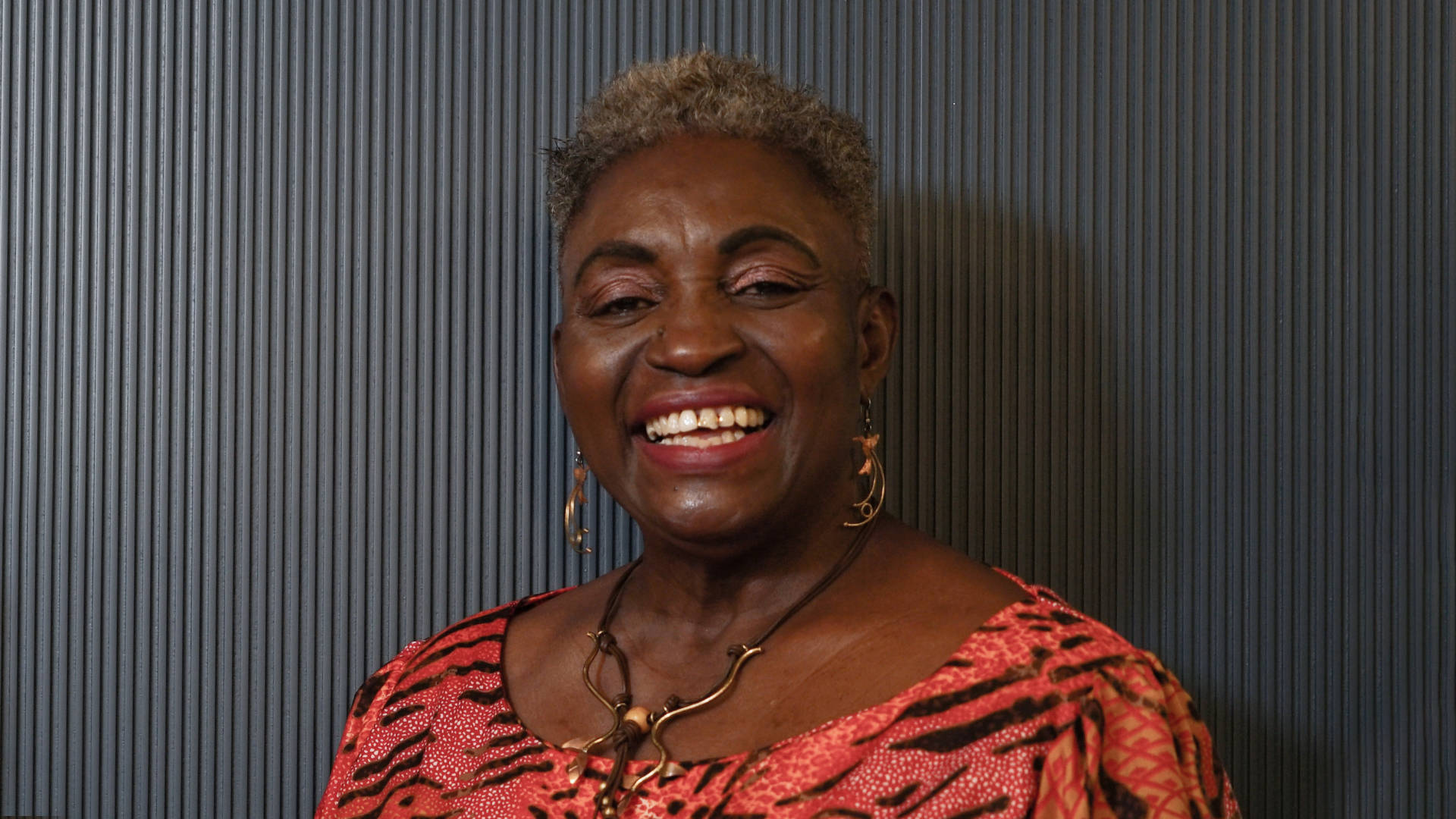 “Carnival has continued to showcase the legacy and importance of celebrating freedom.”

Allyson Williams MBE was born and raised in cosmopolitan Trinidad with Carnival as a way of life. Part of the Windrush Generation, she responded to the call from the British Government for Commonwealth workers to help rebuild Britain following WWII, and in 1969 she joined the NHS to train as a midwife. She later married Vernon Williams, one of Notting Hill Carnival’s founding members, and in 1980 they formed the renowned Genesis mas band. For the past 40 years, Allyson has played an instrumental role in the development of Notting Hill Carnival, including the 2020 virtual Carnival, and in 2008 was invited to become a member of the Board of Trustees. She still performs on the streets of Notting Hill every August Bank Holiday with the Genesis band, which is now lead by their children, echoing the generations before. The Windrush migrants who founded the Notting Hill Carnival brought with them an explosion of music, dance and art that transformed British culture, and the masqueraders who inherited the passion for the art form continue to unite communities, champion inclusion and celebrate freedom.

Allyson was awarded an MBE for her services to the midwifery profession in 2002 and was recently featured in British Vogue for her contributions to Notting Hill Carnival.

That Reminds Me
Jim Huether