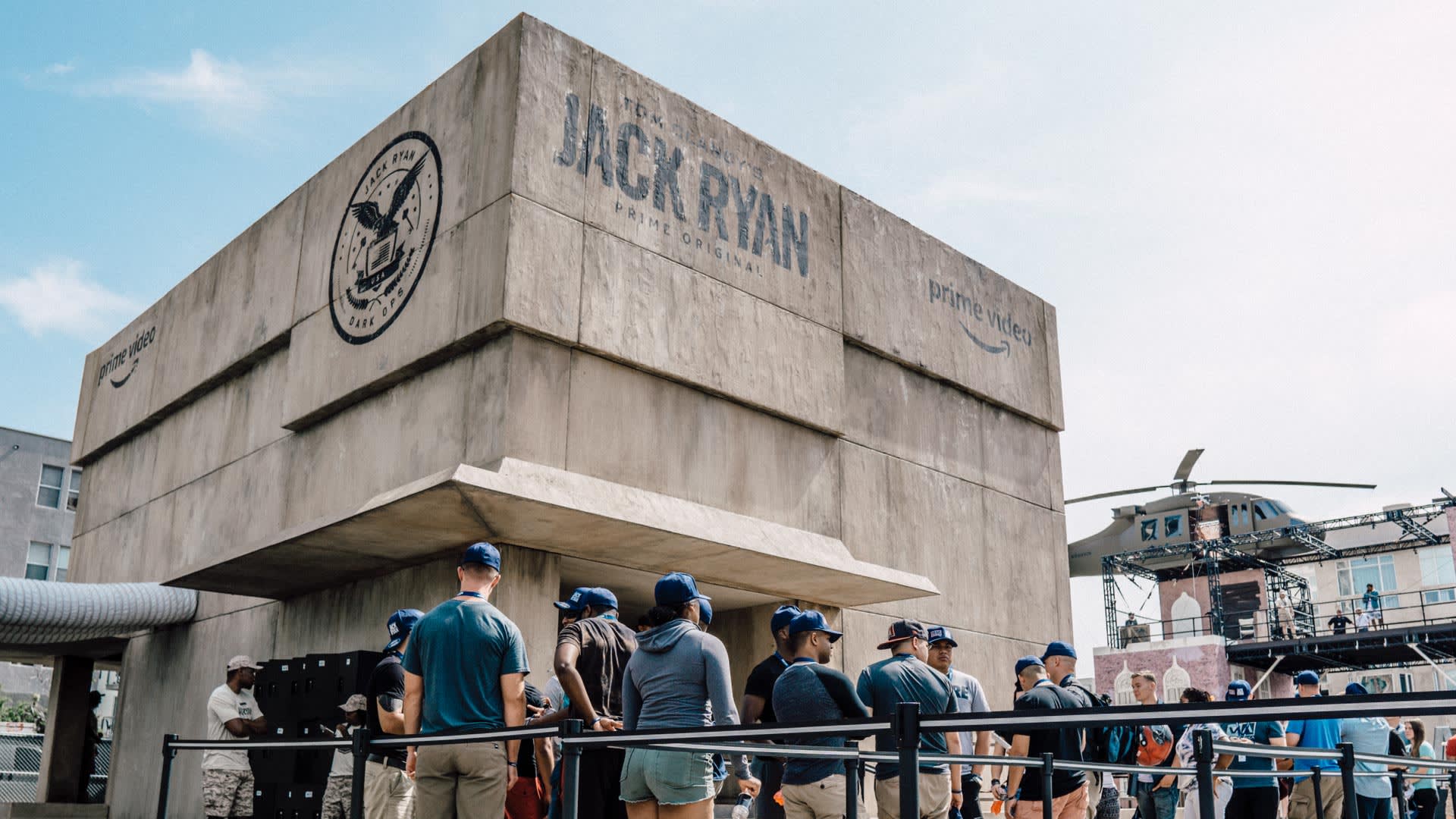 San Diego Comic-Con is where the spark of pop culture begins, attracting fans, press, and entertainment household names from around the world.

Bringing a new entertainment property to life physically and allowing eager crowds to throw themselves entirely into an alternate reality is the most powerful way to create global interest for a new franchise.

Launch Amazon Prime Video’s newest mega-franchise, Tom Clancy’s Jack Ryan, by allowing the world to live the first episode before they see it.

Run as a live drama with a dozen actors, live voice technology and immersive set pieces; Dark Ops throws participants into an unforgiving field assignment in the heart of the conflict zone. Rookie analysts are tasked with pursuing intelligence to thwart an extremist conspiracy, piloting a drone, and conducting a live interrogation amongst many other high-pressure challenges. 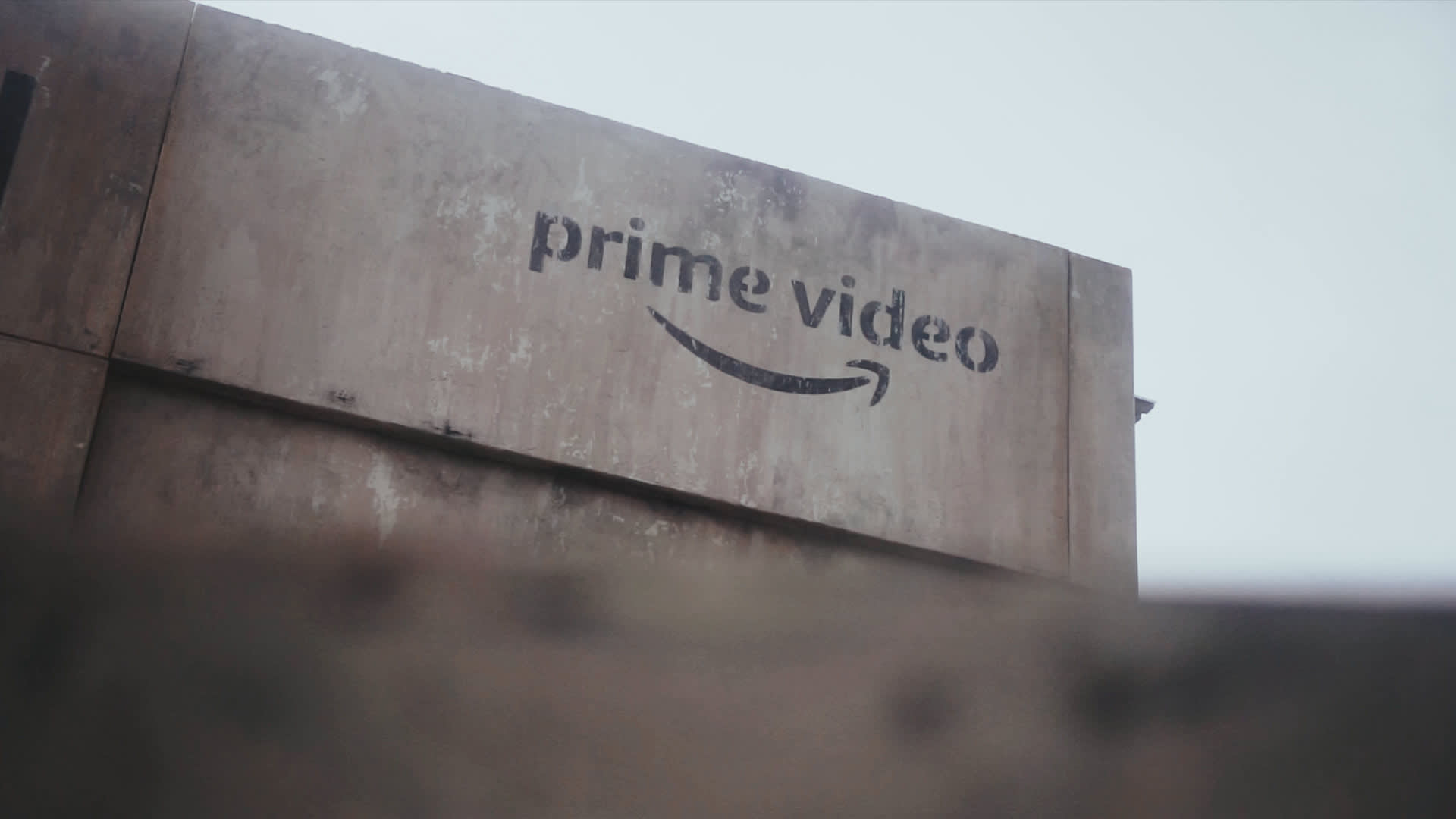 Dark Ops is a first-of-its-kind, story-driven immersive experience that brought the world of Jack Ryan to life in a way never before imagined.

During four days at San Diego Comic-Con, Dark Ops recruited over 1,200 analysts, including athlete icons Ronda Rousey, Joel Embiid and Richard Sherman, as thousands queued for their chance to enter the high-stakes world imagined by Tom Clancy and work alongside Jack to defend the free world.

The Jack Ryan experience was a tour-de-force of technology, engaging storytelling, and memorable moments — all working in concert to give fans an unforgettable introduction to Prime Video’s newest original show and guaranteed that Jack Ryan would become the most talked-about experience at Comic-Con.

Journey of the Unexpected Hero