If looks could kill. 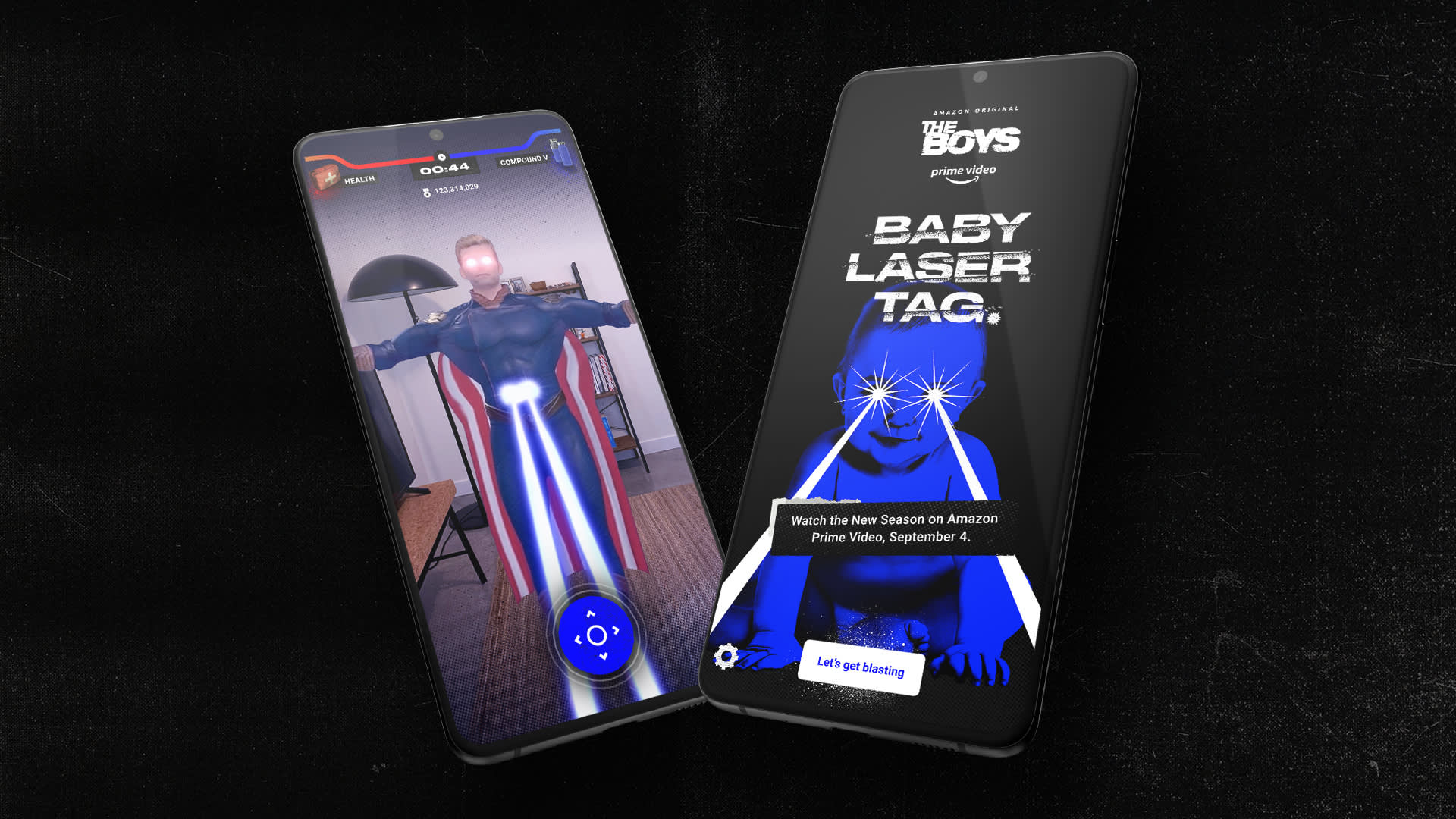 There have been many sleepless nights waiting for the new season of The Boys. Fans needed a release after months at home.

To celebrate the new season, AKQA brought the world of The Boys and their fight against the nefarious Vought International corporation to the place where fans are spending most of their time now: home. 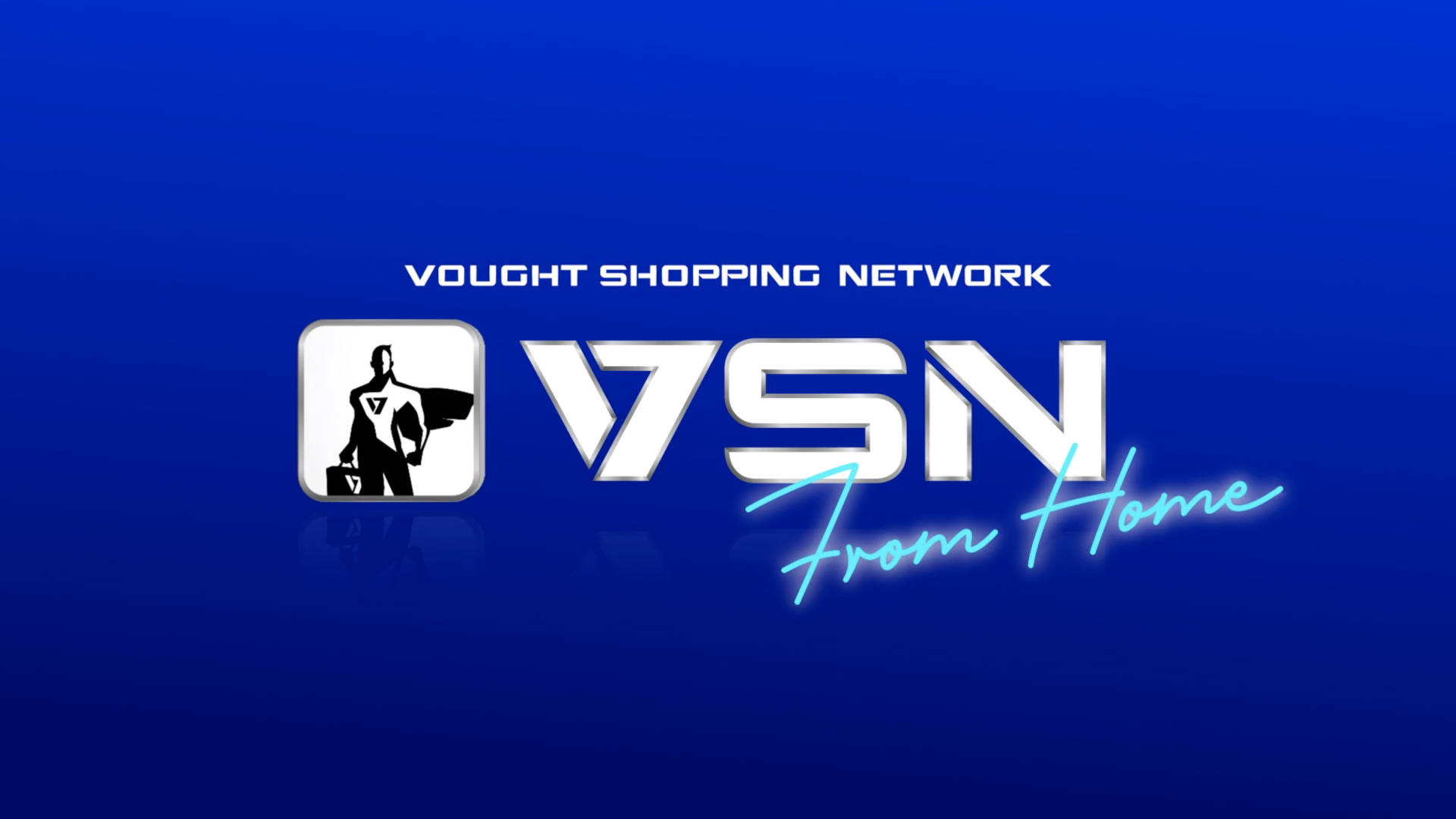 Bring an electrifying scene to life as an augmented-reality game.

Enter: Baby Laser Tag. The mobile game for iOS and Android takes inspiration from an unforgettable moment in Season 1, when protagonist Billy Butcher uses a superhero baby’s laser vision to blast his way through Vought headquarters.

Now, fans can do the same—battling corrupt superheroes and exploring the storyline of Season 2 in the comfort of their home, bunker or hideout. To promote the show and app a parody infomercial was launched, alongside a virtual Comic-Con takeover, Twitch streaming parties, and real laser-baby dolls.

This baby’s a real blast.

Baby Laser Tag is the first augmented-reality mobile app for Amazon Prime Video—one that has built momentum for the new season and garnered recognition from the cast, showrunner and fans.

Here’s looking at you kid.

‘The Boys’ new AR game throws you into the action