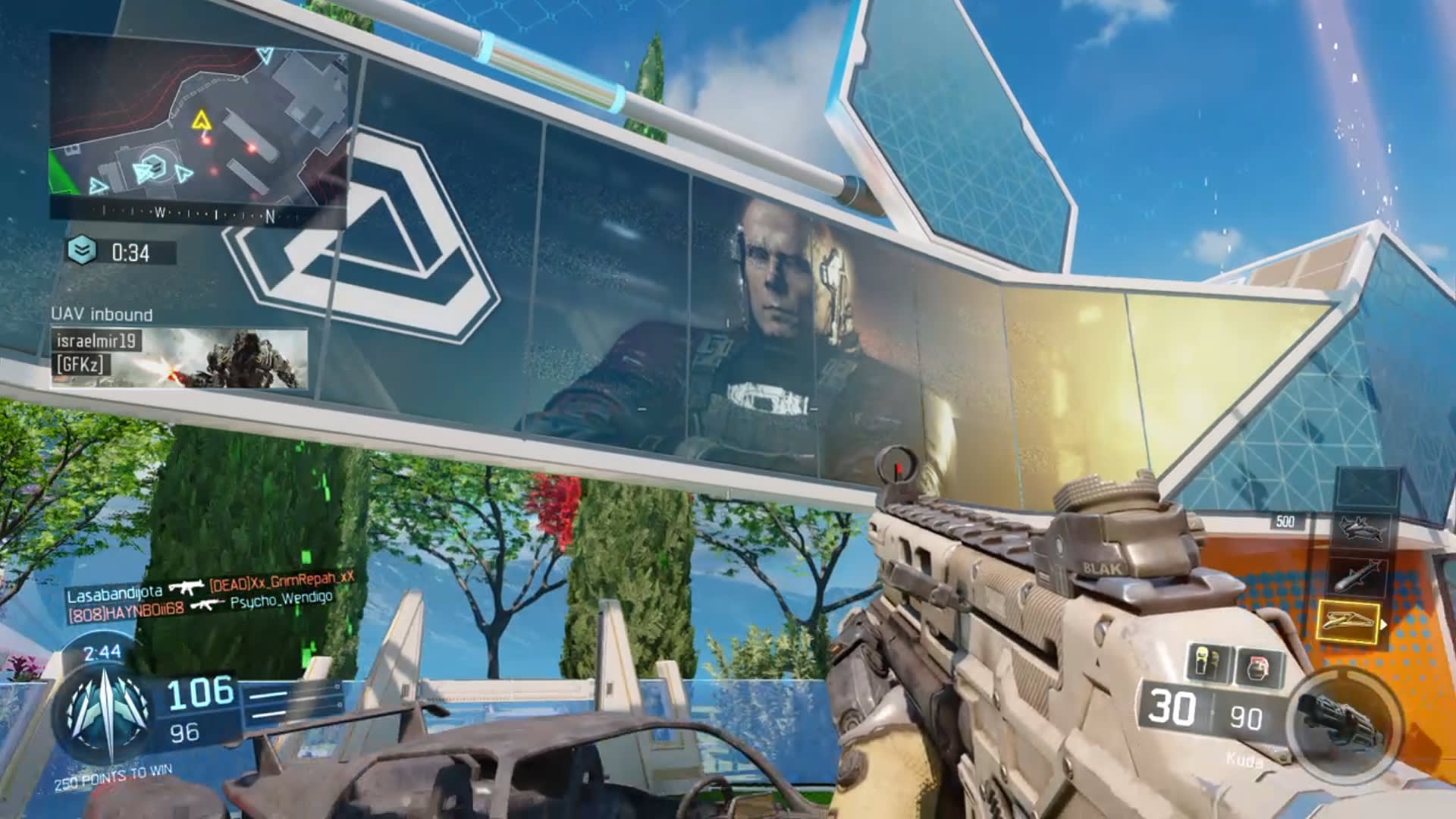 There’s no better platform to reveal Activision’s next game in the Call of Duty series than the best-selling game of the year — Call of Duty: Black Ops III. 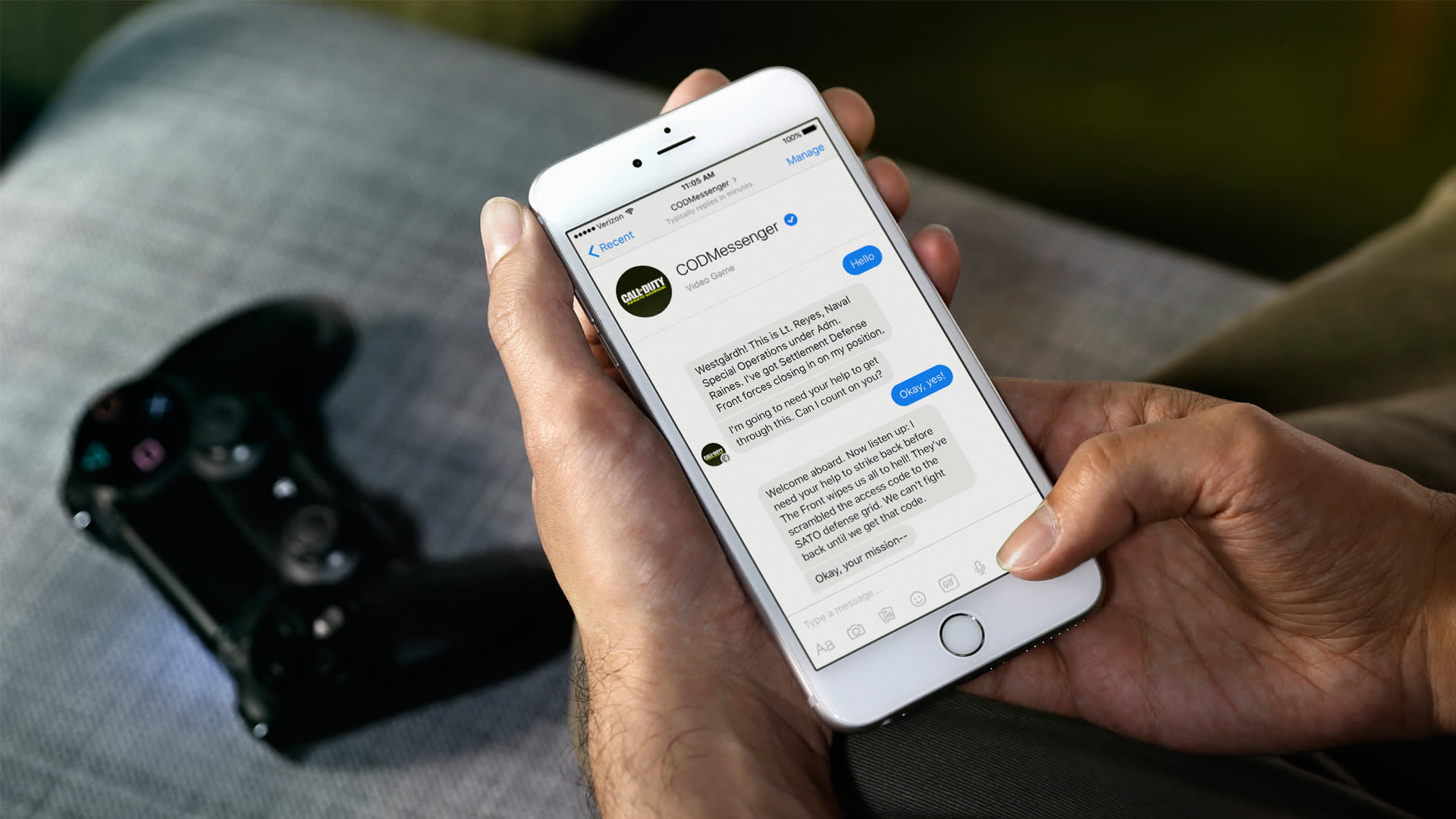 Fans first notice something is amiss when the enemy’s warship appears above NUK3TOWN, Black Ops III’s most popular multiplayer map. 24 hours later, the enemy takes it further, spewing propaganda in-game and online. In the final day, fans are sent on a mission to find hidden codes spread throughout NUK3TOWN and across the internet that would help the good guy – Lt. Reyes – fight back.

Players report to Lt. Reyes utilising chatbot technology to receive their instructions and their final reward. 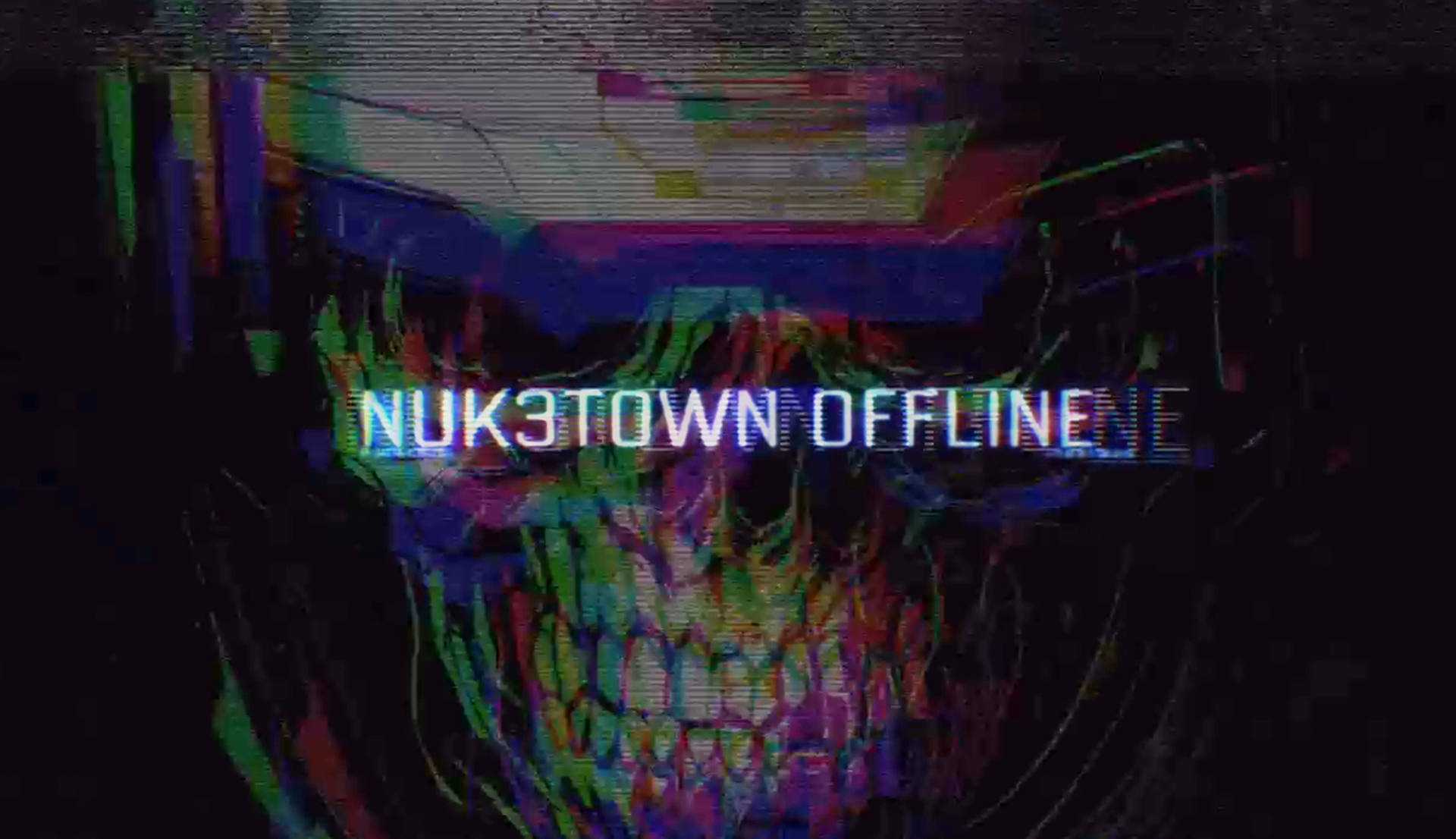 Building on Call of Duty’s iconic experience gave players an in-game journey that took them beyond the game.

Across the 72 hours the experience was live, millions took part from across the globe, driving fans crazy and creating Call of Duty’s biggest reveal of all time.

Innovative use of Social or Community

The Worst Player In The World
Warner Brothers