Putting the house and stage in-sync. 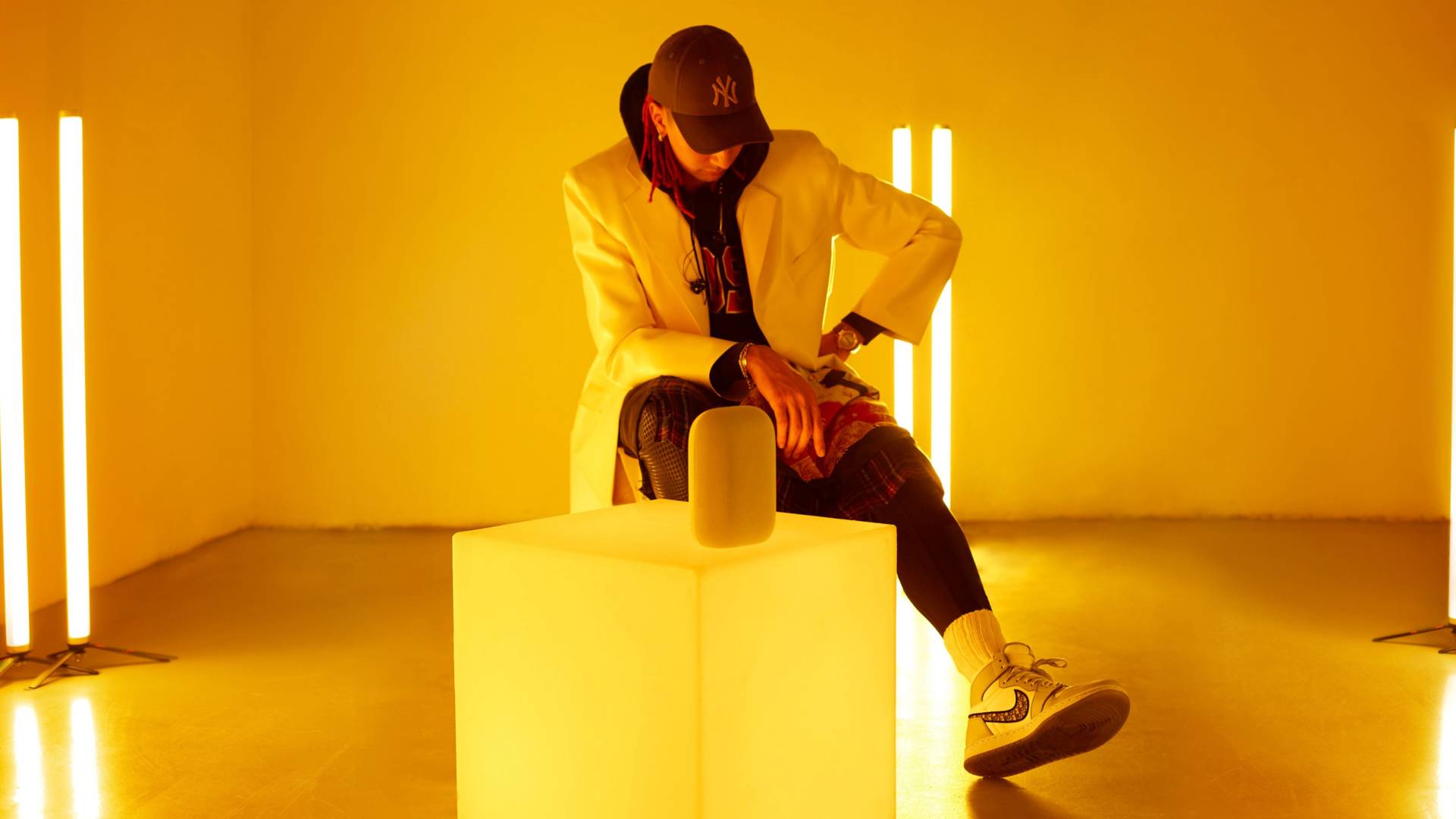 The atmosphere of a live performance at home.

With live music events cancelled worldwide due to lockdown restrictions, musicians are connecting with fans in the only way possible, through a screen.

Nothing lives up to the experience of a live show, but Google’s new smart speaker technology serves a slice of concert at home.

Google partnered with Italian Rapper Ghali to create an interactive live music stream for millions of fans watching at home. Playing an exclusive live debut set of his latest album DNA, Ghali performed at the Nest Virtual Stage event and allowed the audience to virtually explore backstage and enter his dressing room.

Google Nest Audio triggered surrounding features linked to Ghali’s set on YouTube; when the setting and soundscape around him changed, the same happened for viewers at home. The home environment was synced with the on-stage atmosphere using smart lights and sound effects through Google Assistant, letting fans enjoy the concert as if they were a few steps from the stage.

Nest Virtual Stage was promoted the same as a physical event by Ghali on his digital channels with dedicated content and the support of key personalities. 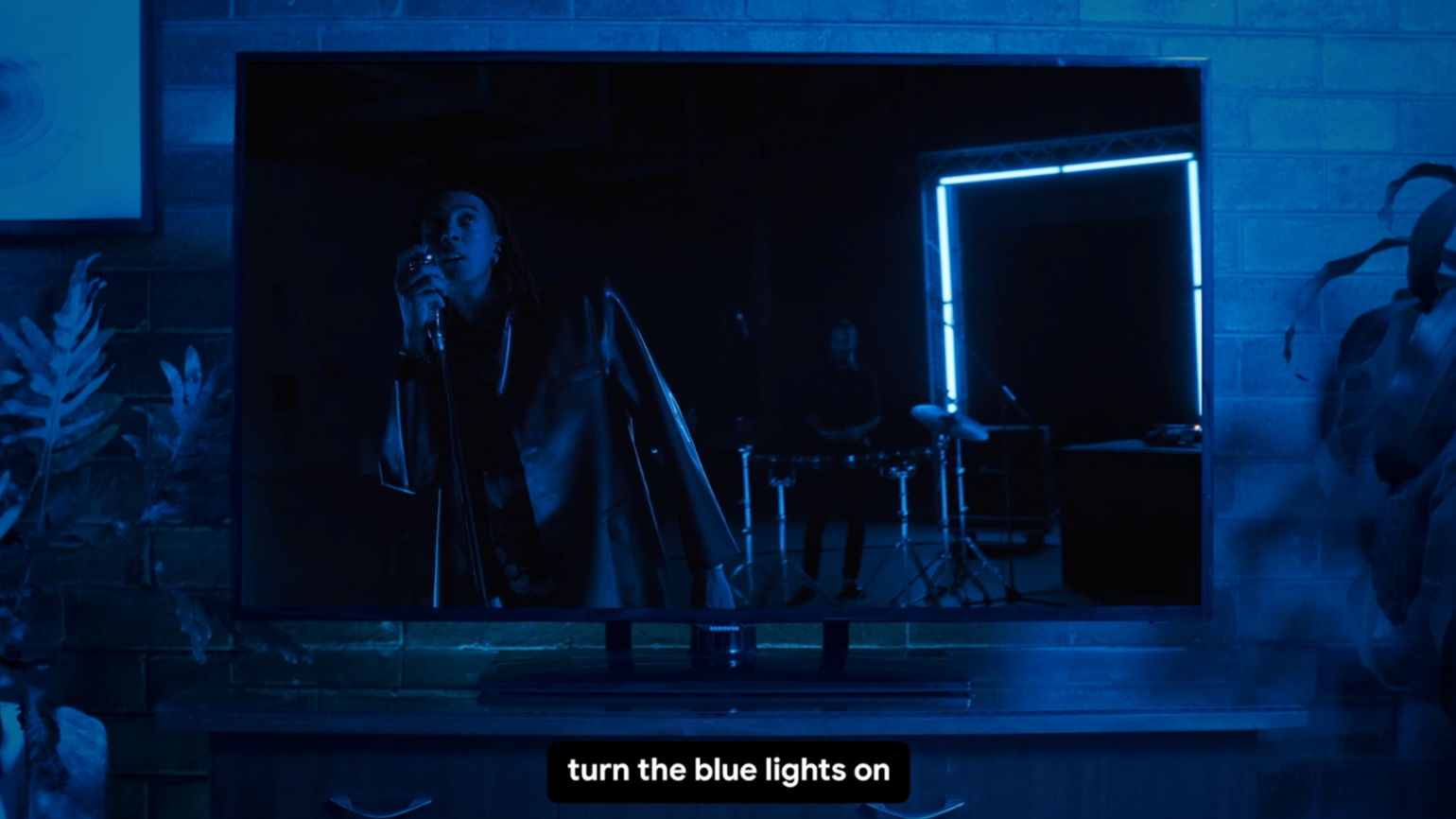 A new standard for home entertainment.

The Nest Virtual Stage premiered on YouTube with the Italian launch of Red Carpet, a live format that allowed fans to interact with Ghali just before the show. Over 3.7 million fans watched the performance, showcasing the future of home entertainment.

The rapper performed live at a Google digital event, the Nest Virtual Stage

The Grand Tour of Italy

The Grand Tour of Italy
Levi’s x Jacquard by Google