Made from 40 years of scientific innovation. 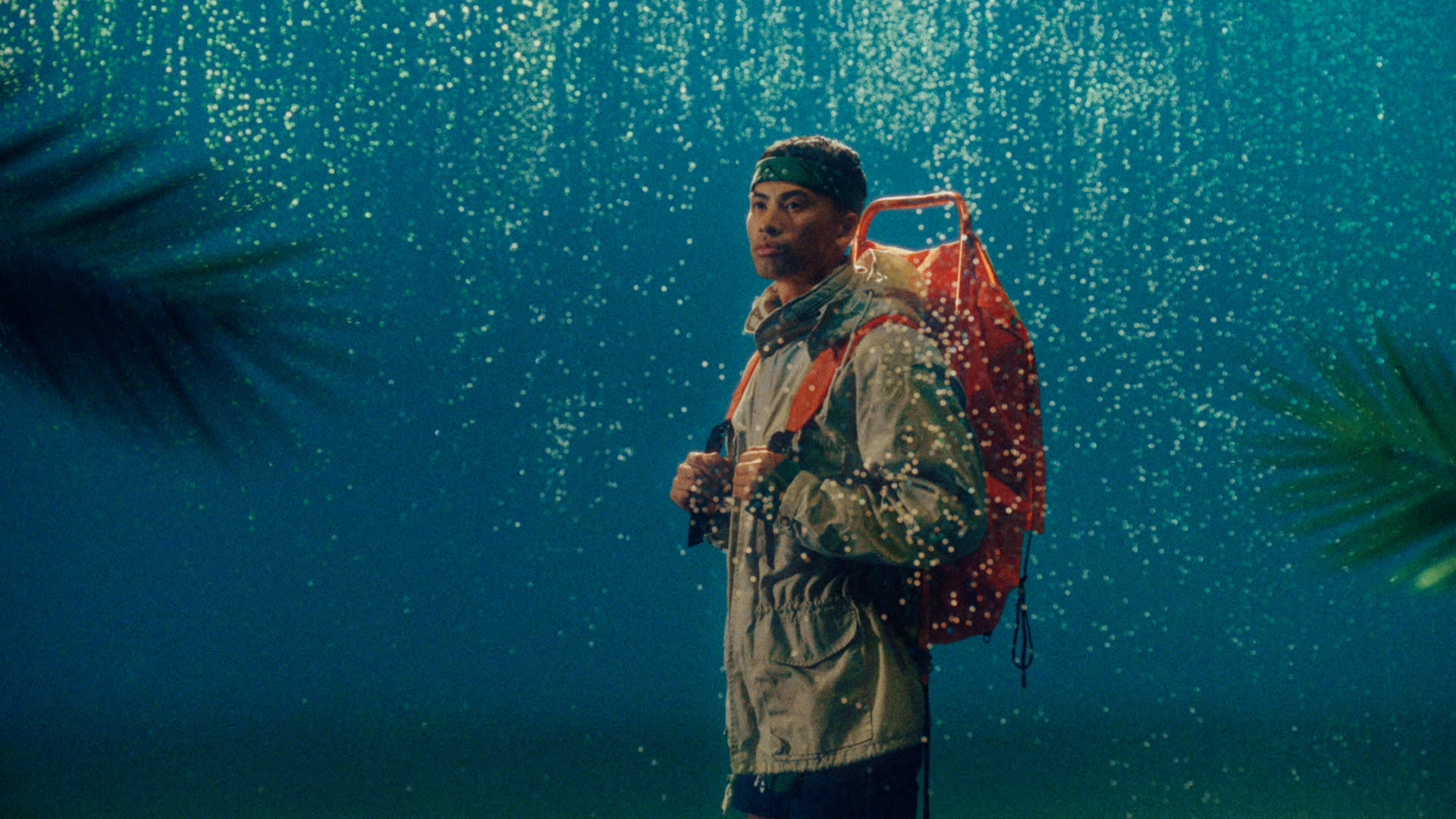 40 years of products with innovation at their heart.

Going Further, Together celebrates four decades of innovative science and a future committed more than ever to applying Gore expertise to push the envelope of performance and sustainability. 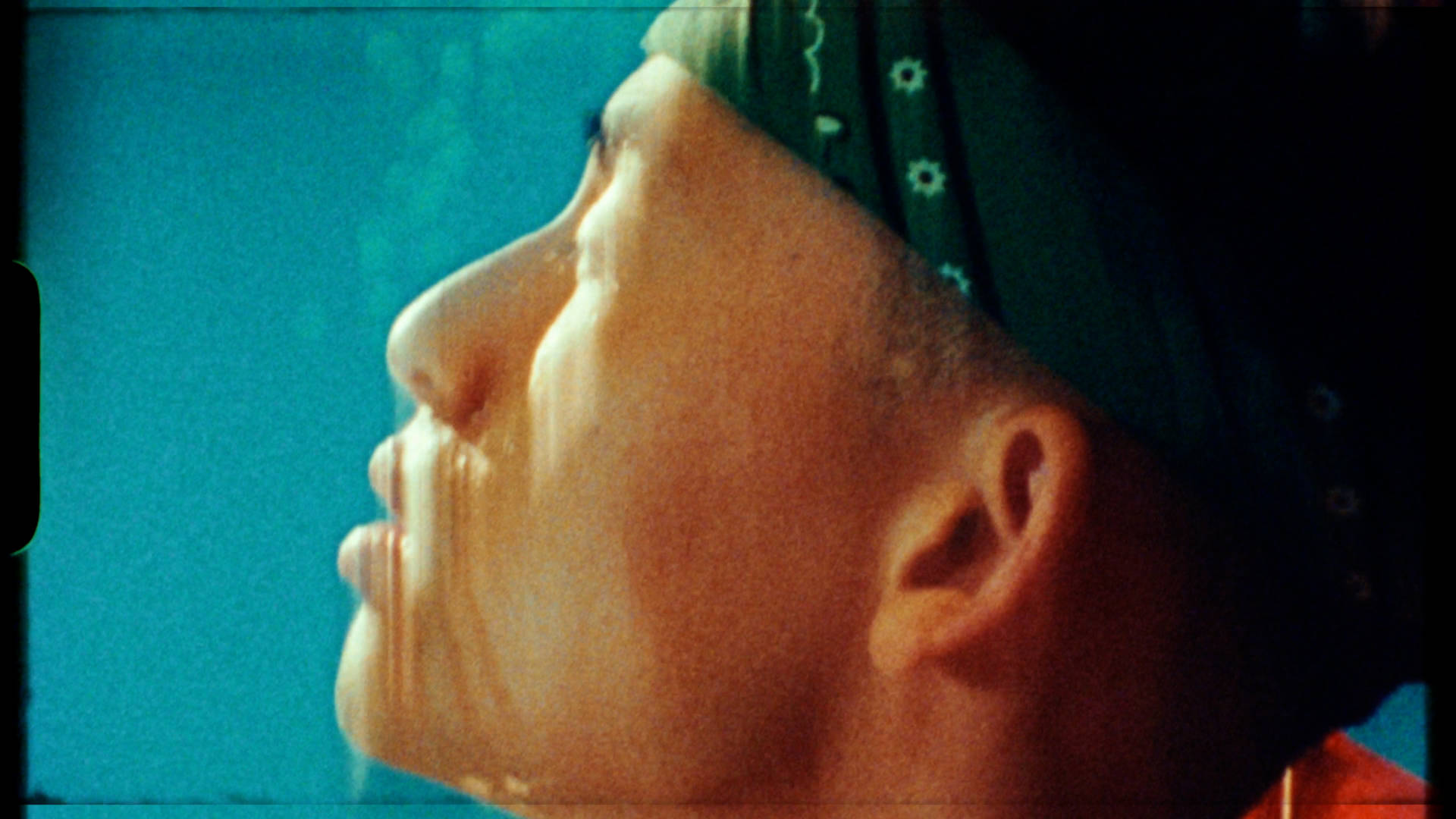 This is Gore, as you’ve never seen it.

Using one versatile actor, Theo Ching, and shot within a kaleidoscopic studio, we journey through time and space, following a hiker in the 70s, a slick skier in the 80s, an extreme mountaineer in the 90s, a club-kid runner in the 00s, a skater boy in the 10s, and a present-day character being subjected to an oversized wind machine. All are backed by an infectious soundtrack which seamlessly switches from era to era.

Directed by Caraz of Bonaparte films, winner of two Cannes awards and the Berlin Commercial Awards, using age-specific cameras to give each era a distinctive feel. The aesthetics of the spot takes the GORE-TEX brand to a new dimension: honouring a legacy while looking to the future.

For yesterday, today and the future.

Spearheaded by a 60-second film and supported with a three-stage release on social media, the campaign emphasises that for decades Gore scientists have been working meticulously to develop products that not only keep us dry on hikes but take responsibility for the well-being of people and the planet.

Our work is never done salutes Gore’s storied past and sustainable future.