Support every step of the way. 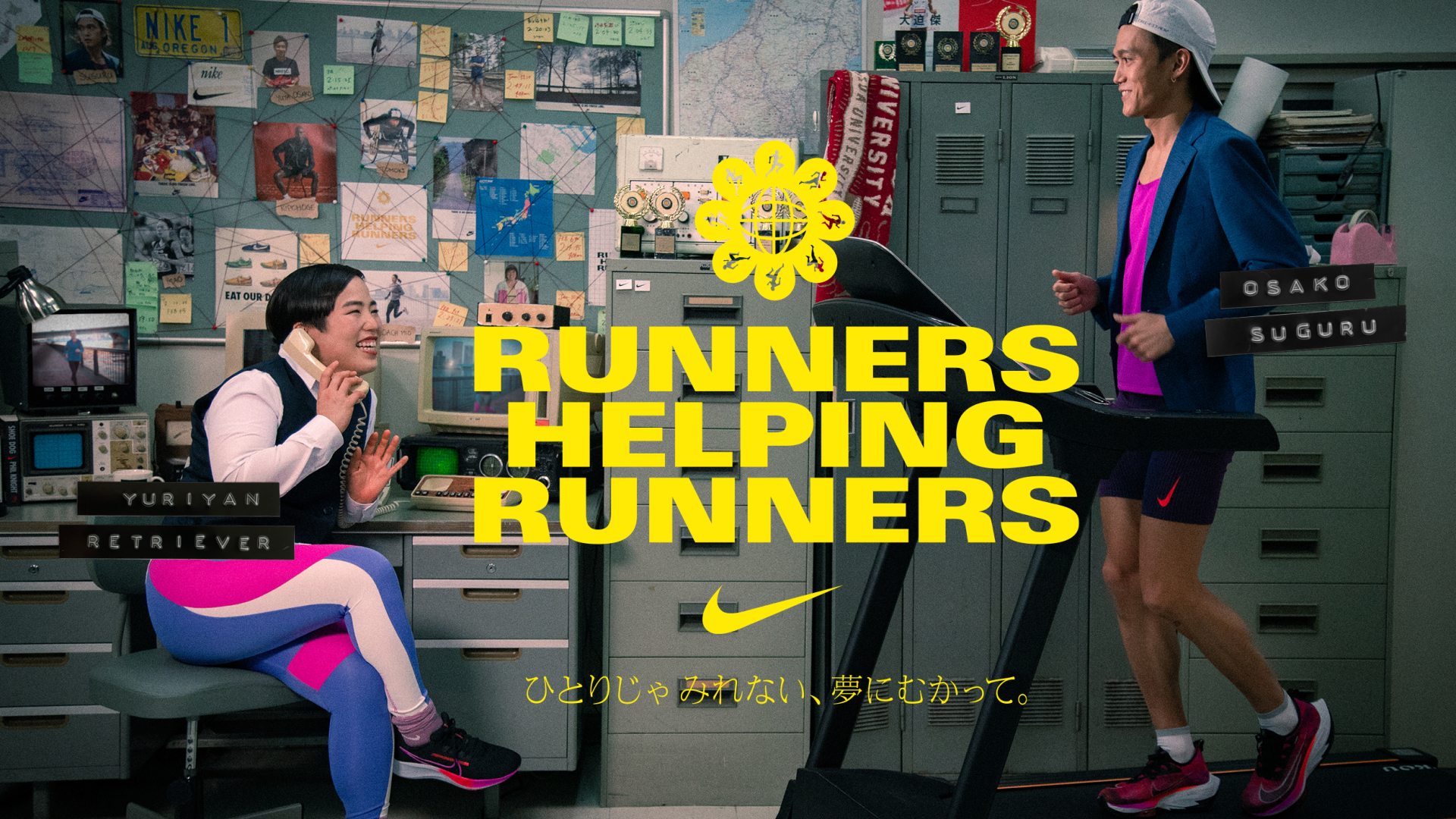 The Tokyo Marathon is the biggest running event in Japan, a World Athletics Platinum Label and one of the six World Marathon Majors. 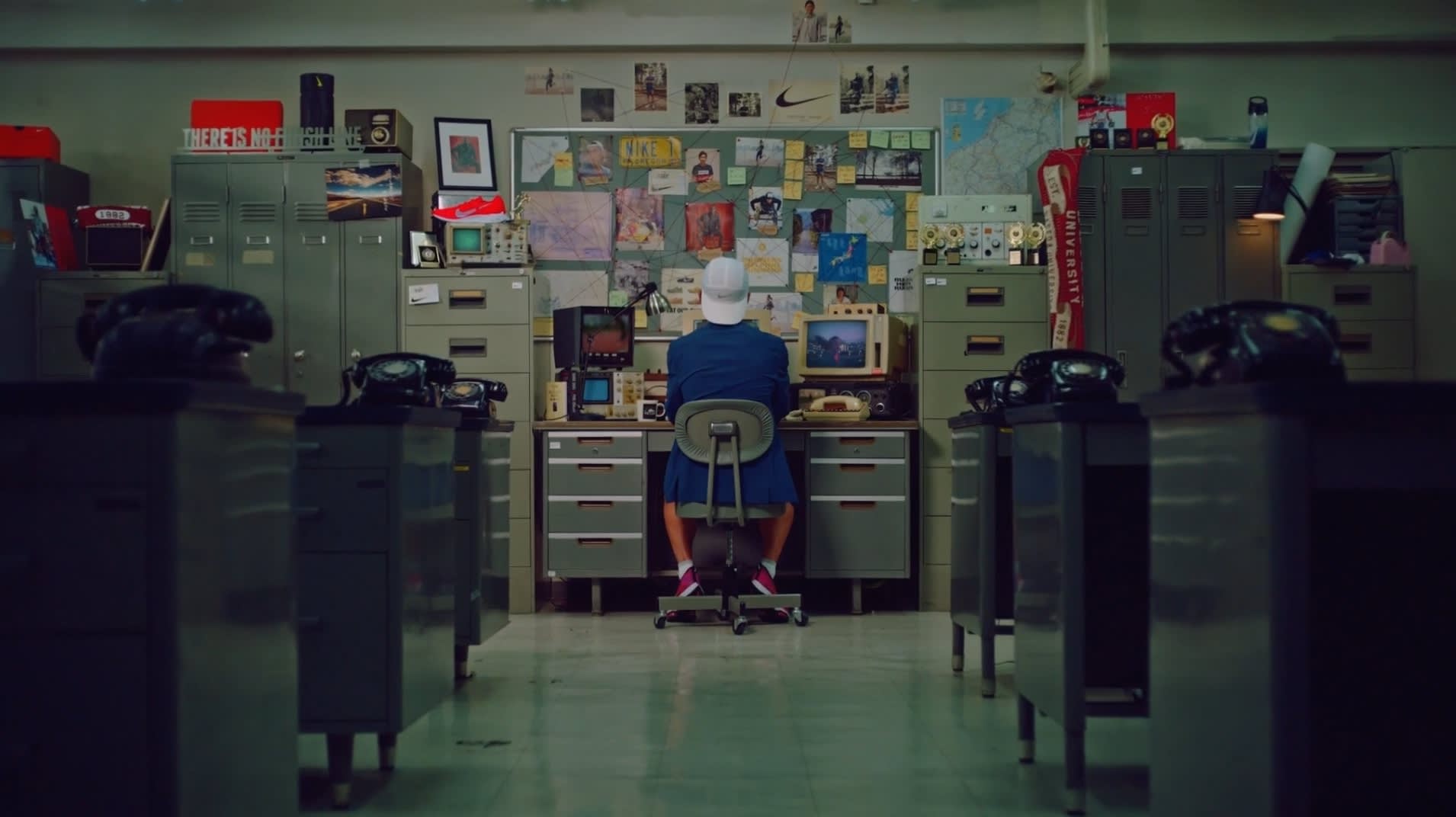 Runners Helping Runners is a global campaign by Nike to support the running community worldwide.

For the Tokyo edition, Nike Japan collaborated with elite runners, athletes and influencers to curate a list of frequently asked questions to help guide first-time marathoners.

Contributors’ questions and answers are transformed into FAQ short films, released daily across digital platforms and Nike stores. The content leads through to podcasts, articles, tips and workouts on the Nike app, keeping visitors informed and entertained during the week leading up to the marathon. 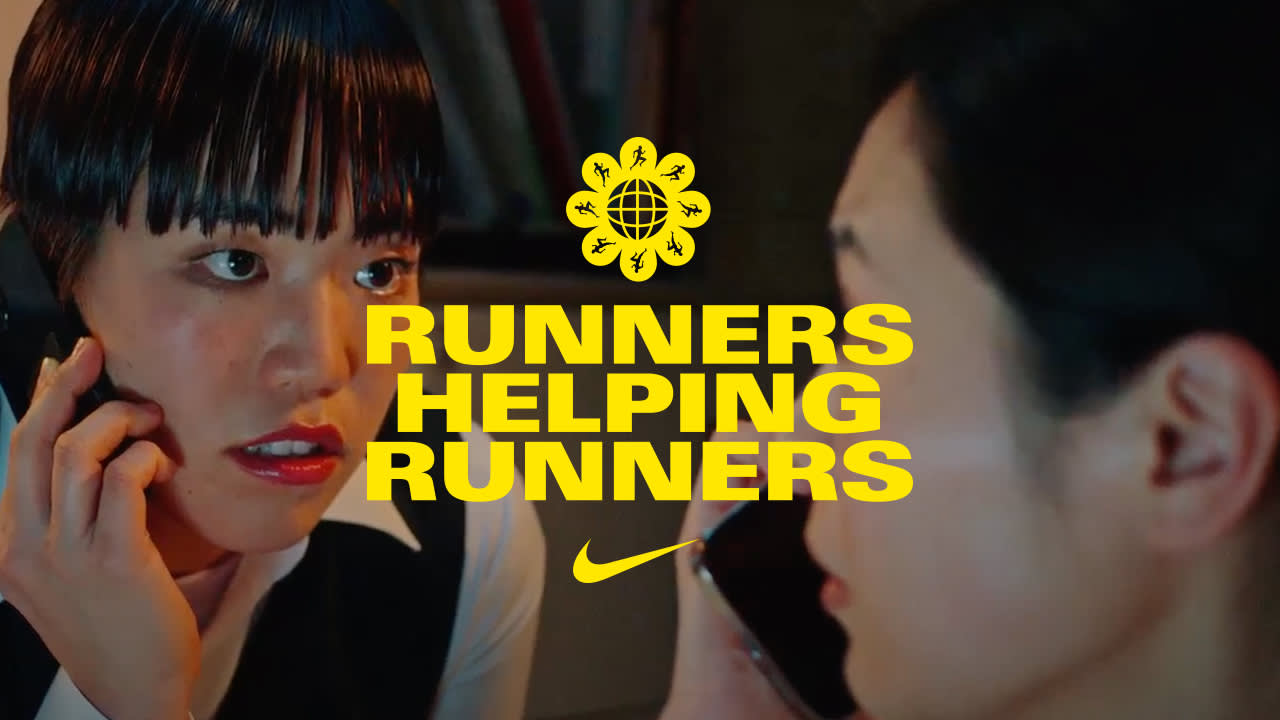 Helping runners to conquer the race.