FIFA 21 Team Of The Year

Be Heard: who makes your XI? 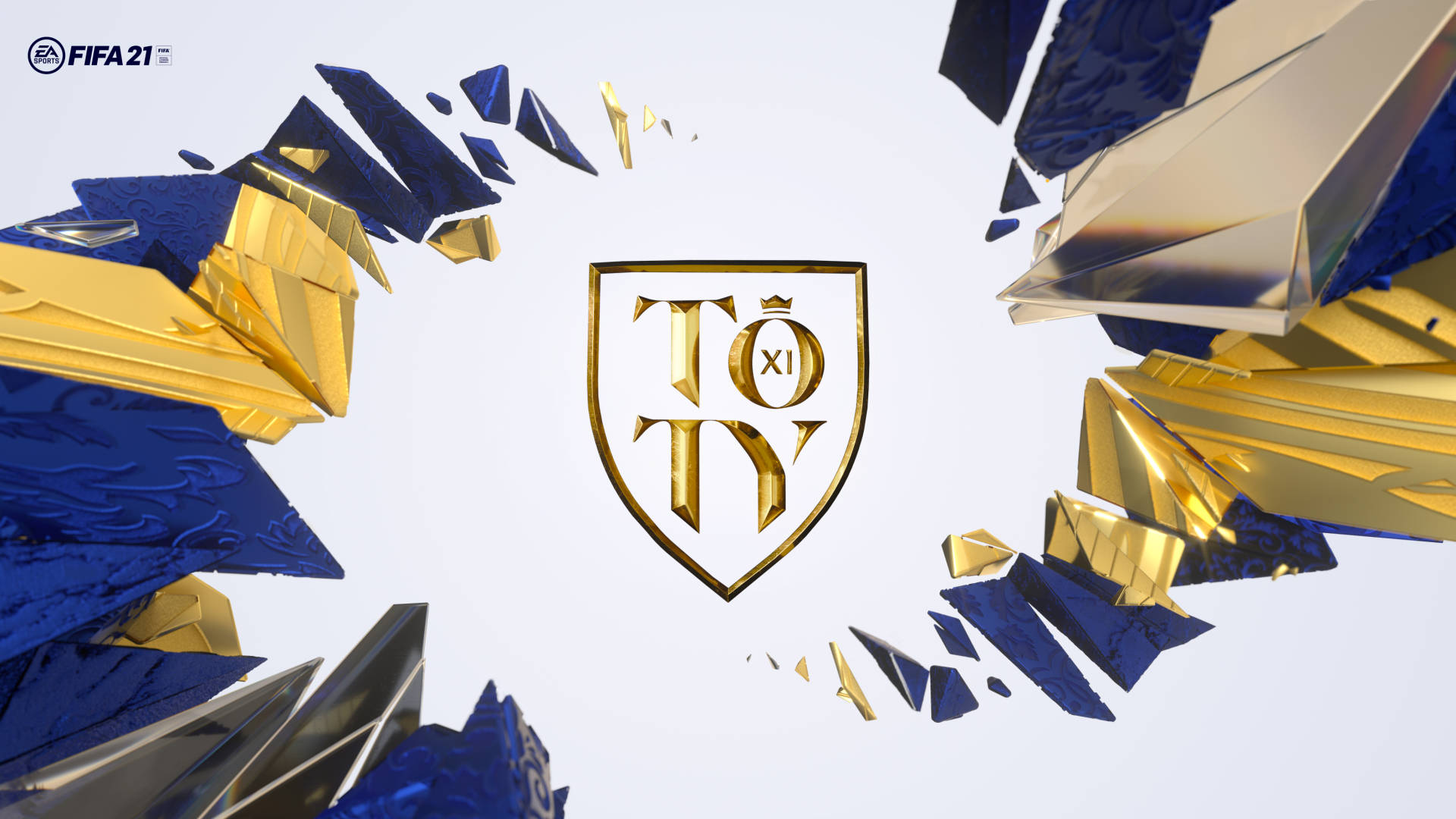 Who makes your Team Of The Year? For football fans, it’s a simple question but one that sparks passionate debates. Everyone has an opinion.

Unlike other football awards judged by expert coaches, journalists and professionals – FIFA 21 Team Of The Year is decided by the fans. Every vote counts to determine who makes the definitive list of the world’s best players. 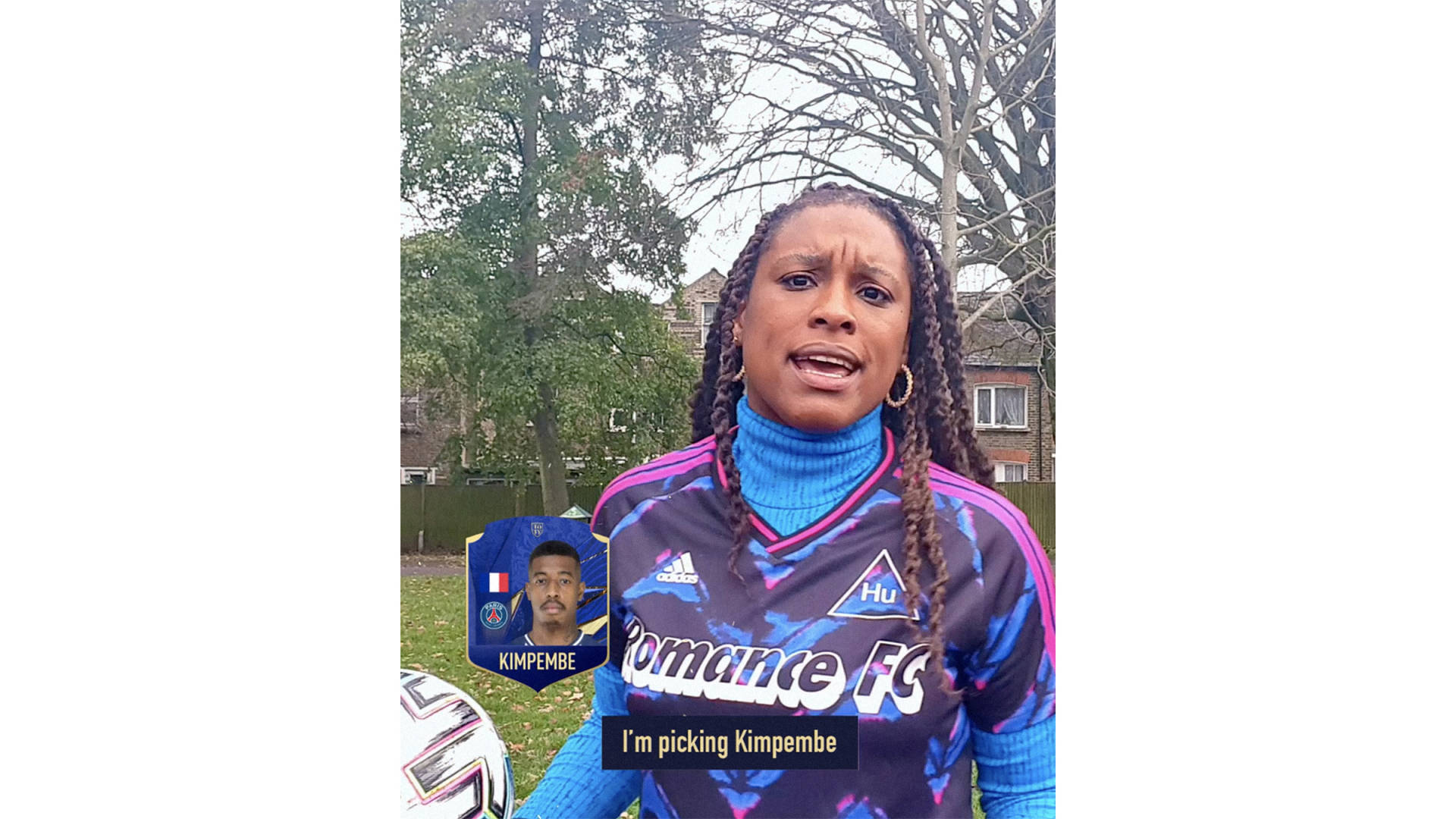 EA Sports FIFA 21 invites the world to Be Heard.

A film called The Debate kicked it all off across EA Sports social channels, showcasing the picks of fans alongside greats of the game such as Eric Cantona. A second film saw appreciation for French player and cover-star Kylan Mbappe, igniting conversation and the global community to share XI choices. 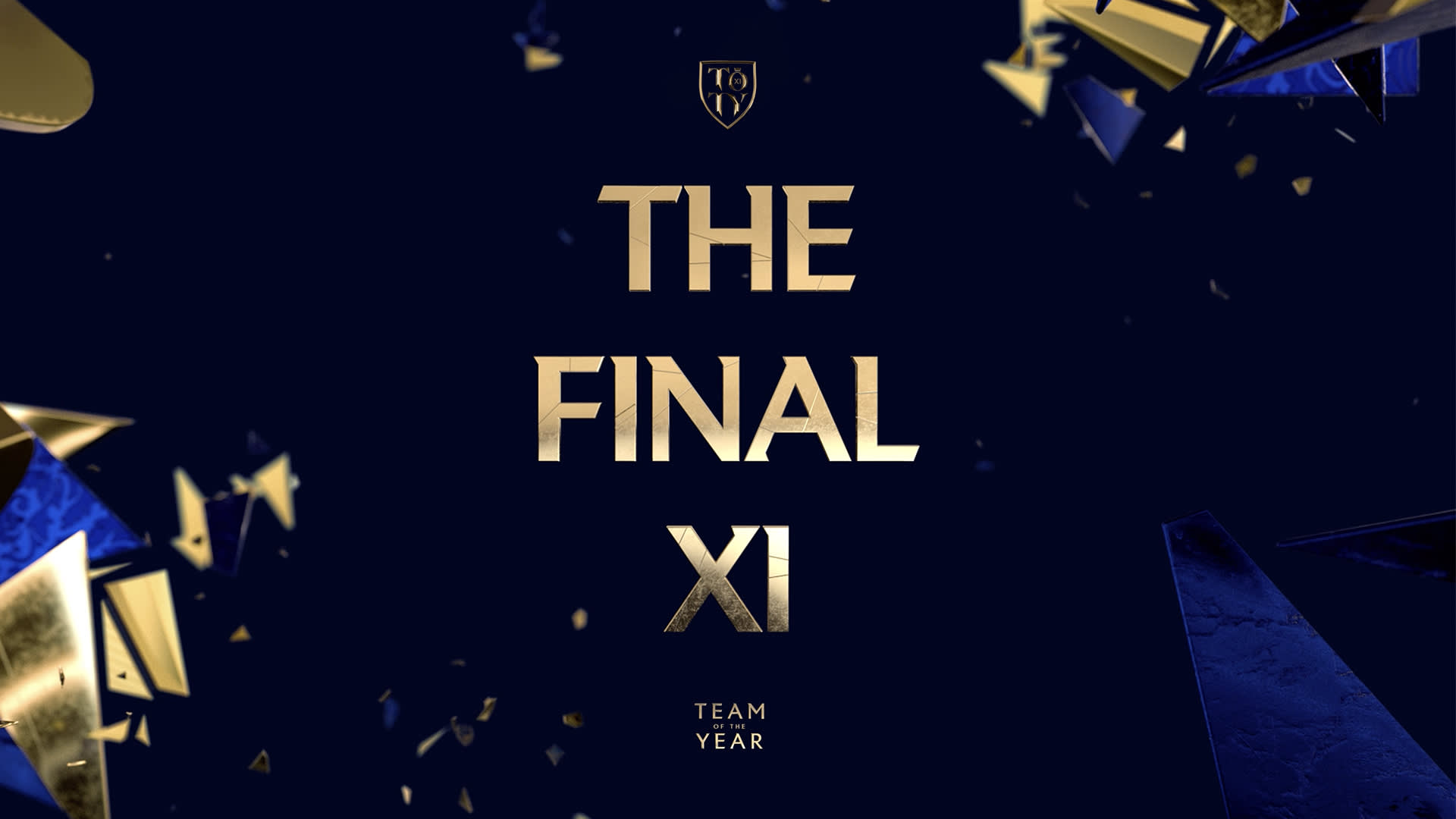 With 10 million FIFA 21 votes from 195 countries – the initiative sees a significant year-on-year increase.

The Future of Soccer

The Future of Soccer
Nike Football