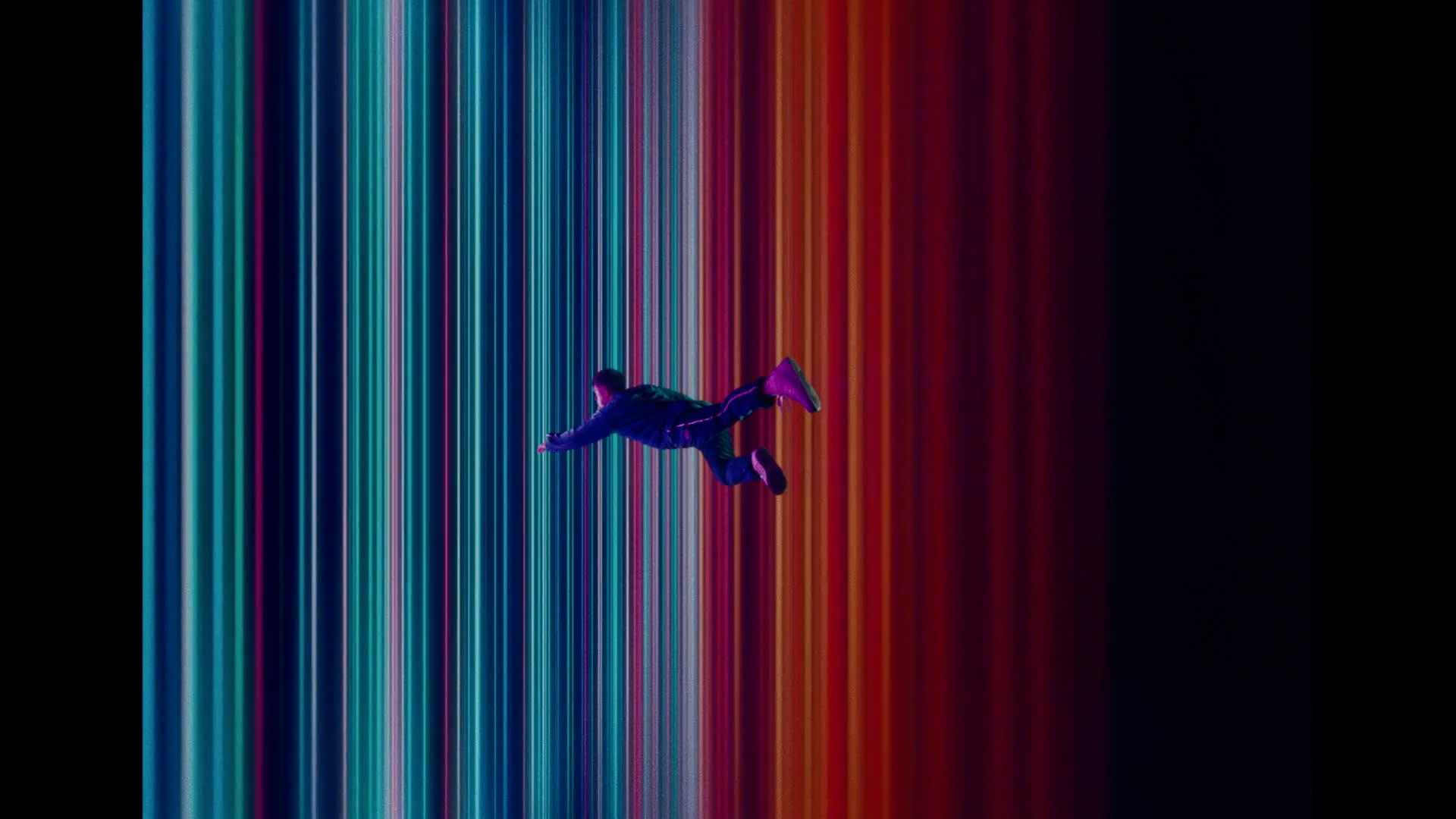 With Netflix turning 10 in Brazil, a celebration in true Brazilian style was required.

Tudum is the gateway to the Netflix universe, a place where music and great stories meet. 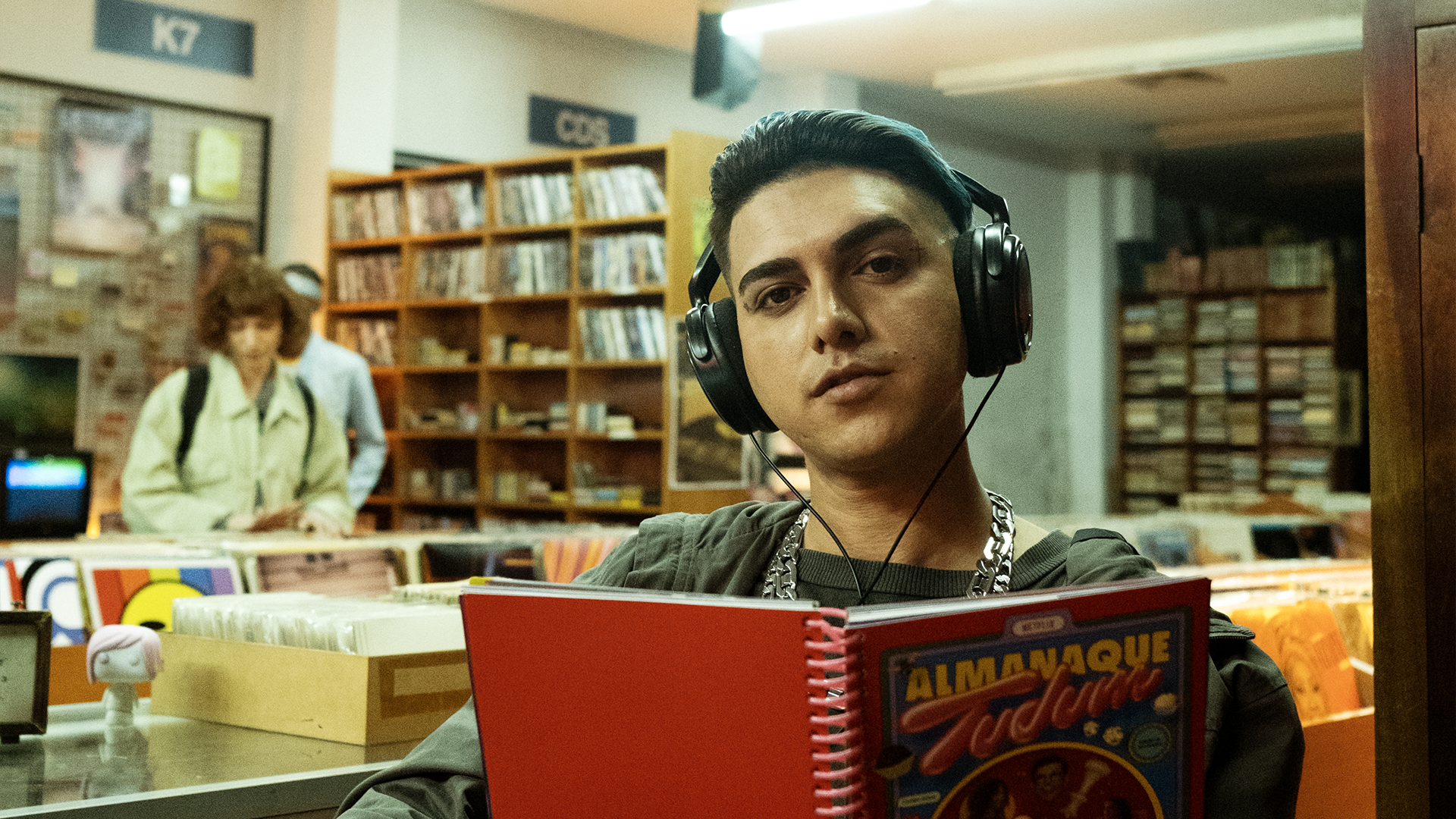 The unmistakable two-beat sound that we all hear before entering the world of Netflix is remixed into five Brazilian rhythms: Pop, Trap, Pagode, Piseiro and Samba Reggae. Tudum Remix, the soundtrack of Netflix’s party, has been created by five music stars representing the plurality of Brazilian music.

The soundtrack comes to life in a music video starring the singers and a renowned TikTok choreographer Martin Klayver. The main character dances through the scenarios of Netflix shows, such as Money Heist, Stranger Things and Sex Education.

A vinyl record has also been released, including all five songs, plus a remix and bonus track Tudum Funk.

With presence on TikTok and Spotify, the content has reached audiences with interests in music and dance. The TikTok challenge was viewed +982M times on the first day, with the Spotify playlist visited by +2M unique listeners.

Netflix makes a clip of its programming with Brazilian artists

One Story Away
Netflix

We Watched It All

We Watched It All
Netflix